I am concerned about my graft/implant failing.

I had a graft(my bone and cadaver bone)placed on my lower left jaw for an implant in the area of tooth #19. The graft was held in place by two screws. I was told to wait 4-6 months before the implant would be placed. Three months later the oral surgeon did a check up and saw that the graft was being absorbed so he removed the screws and drilled holes to place the implant. The graft partially separated at the time the implant was placed. I was told the graft did not completely separate and was similar to a screw being screwed into a wooden 2x4 that splits but doesn't break. A short implant was placed, then capped, then the gum stitched tightly over the implant. They said this is called burying the implant. I am supposed to go back in three months to have the gum opened, the cap removed and a taller implant put in. Assuming it all does heal and the implant is firmly attached to my jaw bone, after two more months I can go have a crown placed on the implant. My concern is that the implant may fail because I worry that the graft may not attach itself properly. I suggested to the surgeon that I wait four months instead of three months for the taller implant and he said he had no problem with that. I am 70 years old and in good health. Am I overly concerned? Thank you so much in advance for your response.

Answer: Concerned about implant and graft

Your surgeon wants your implant to be successful and will not restore the implant if he/she feels that it is not stable enough to move forward.  Had the graft been at risk of failing, the implant surgery would not have moved forward.  You can rest assure that the surgeon will test the integrity of the implant prior to clearing you for the abutment and implant crown.

I was looking into getting veneers and was wondering how much the general cost of them would be? Also how long they would last? Would I be able to finance them and make payments on them. I will be moving to Arkansas in June and would to get a... 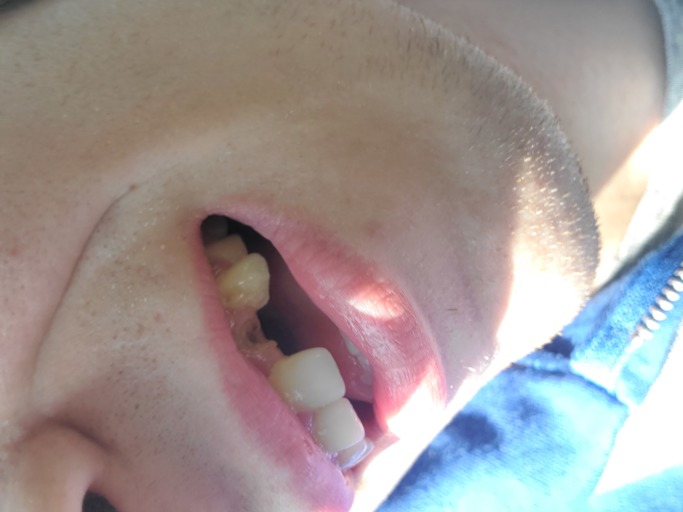 Hey so my old dentist did a metal post and core (I think that's what's it called) it broke and some of the metal post is still in my gum. So my new dentist added a other post and core but that came lose. He said he cant do anything about it because... 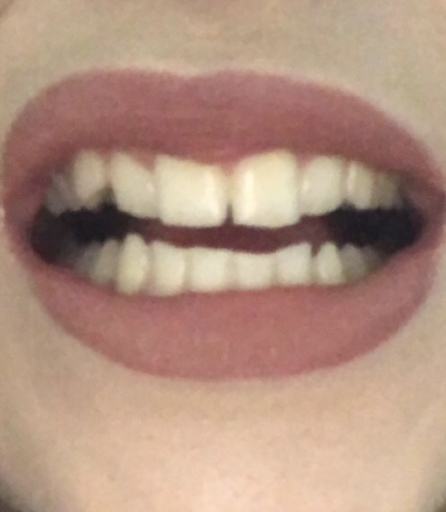 Do teeth need to be straight for porcelain veneers?

Hi, I’m interested in getting porcelain veneers in the next year or so I just need some more information. I have been and seen a orthodontist here where I live and she informed me that I was not able to get veneers as my teeth are not straight...

How Long After Socket Grafting

How long after socket grafting can you still get implants? When does the socket graft begin to fall out? I went from top x-ray to bottom in about 3 years. Was just wondering if I had done the grafting would it be this bad?

Safety of immediate implants vs delaying 4-6 months after extraction

I am a 67-year old male, with Type 1 Diabetes, which moderately controlled HA1C about 8. I have seen two dentists for treatment plans for tooth extraction and implants and they both agree that I need major work because of many teeth that cannot be...

Hello there! My father just got a dental implant two days ago. Today, he felt his abutment getting loose while he was eating. After a bit, the abutment came off. What do we do now? Thanks in advance!

Adhesive For My Gem

What kind of adhesive do I need to get to put the gem back into my tooth? I feel like this dentist is just taking my money. I know a few people who had for more than 9 years and mine only last 6-12 months 😩. I need it to stay put! Please help me.

Question about cantalever bridge on implant